'The Predator' Just Watch Something Else - Ashley K's Review 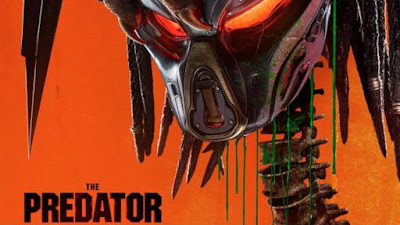 Read Ashley K's review of The Predator. A group of men get stranded in a jungle with a beast of whom they do not speak. One by one, they go missing and skinned bodies are found in trees. Then, when the only survivor of a previous beast encounter appears, they realize they are in worse trouble than they thought... 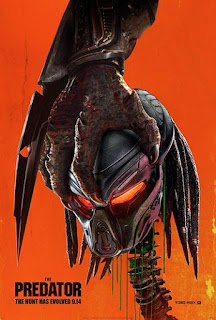