Read Gerard's review of We The Animals. Us three. Us brothers. Us kings, inseparable. Three boys tear through their childhood, in the midst of their young parents’ volatile love that makes and unmakes the family many times over. While Manny and Joel grow into versions of their loving and unpredictable father, Ma seeks to shelter her youngest, Jonah, in the cocoon of home. More sensitive and conscious than his older siblings, Jonah increasingly embraces an imagined world all his own. 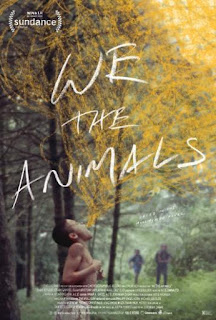