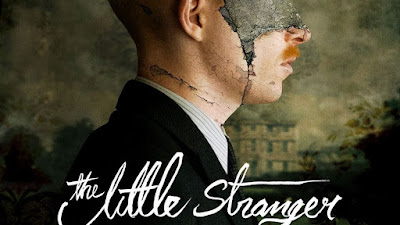 Read Ashley B's review of The Little Stranger. After a doctor is called to visit a crumbling manor, strange things begin to occur. 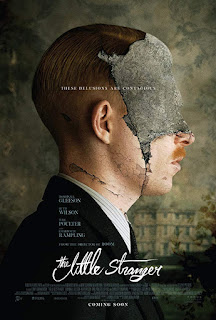