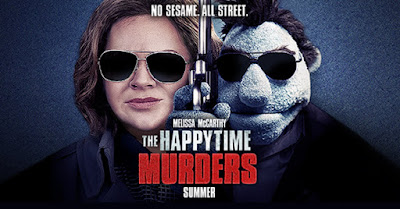 Read Lauren's review of The HappyTime Murders. Set in the underbelly of Los Angeles where puppets and humans coexist, detective Connie Edwards (Melissa McCarthy) teams up with her puppet partner, Phil Philips, to find out who’s behind a series of puppet murders. From Brian Henson, the son of Jim Henson and director of The Muppets Christmas Carol and Muppets Treasure Island, comes the least kid friendly puppet movie ever made. THE HAPPYTIME MURDERS is a hilarious and outrageous R-rated comedy unlike anything you’ve ever seen, starring the very funny Melissa McCarthy alongside comedy all-stars Maya Rudolph, Joel McHale and Elizabeth Banks. 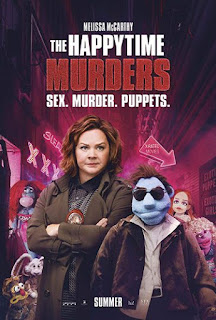