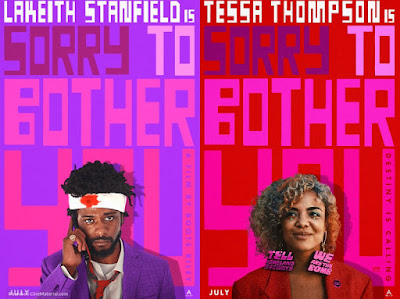 Read Cabell's review of Sorry to Bother You. In an alternate present-day version of Oakland, telemarketer Cassius Green discovers a magical key to professional success, propelling him into a macabre universe. 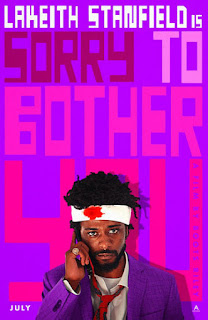