Mission: Impossible - Fallout is Better Than Ever - Ashley K's Review 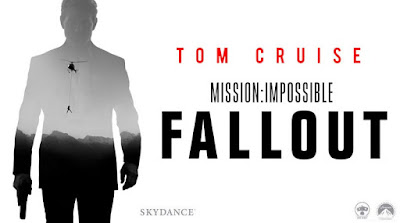 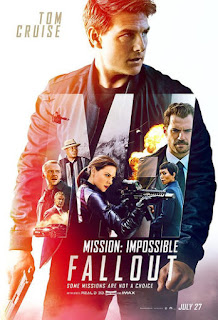