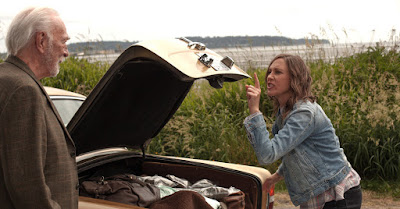 Read Marisa's review of Boundaries. A struggling single mother in her thirties who has an extraordinary love for stray dogs and cats. She lives with her maladjusted yet exceptionally talented 14-year-old son Henry (MacDougall), who has just been expelled from school for drawing a naked portrait of his principal, among other things. 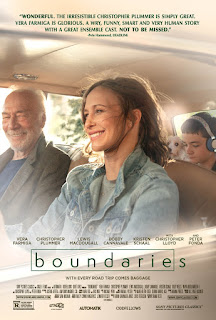