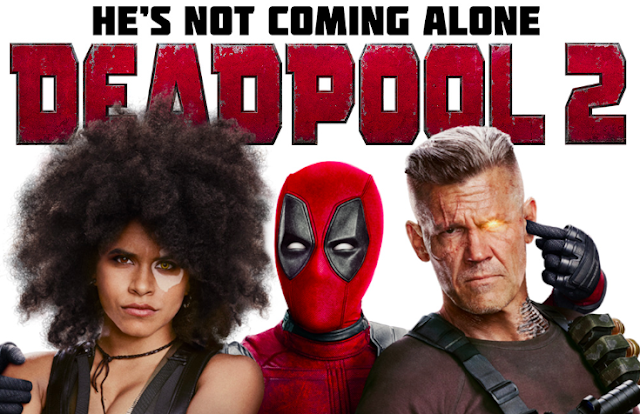 Read Mind on Movies review of Deadpool 2. Deadpool eventually decides to teams up with X-Men members; Colossus (played by Stefan Kapicic) and Negasonic Teenage Warhead (played by Brianna Hildebrand). While they are on a mission, 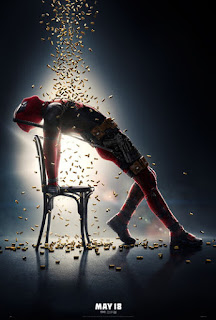