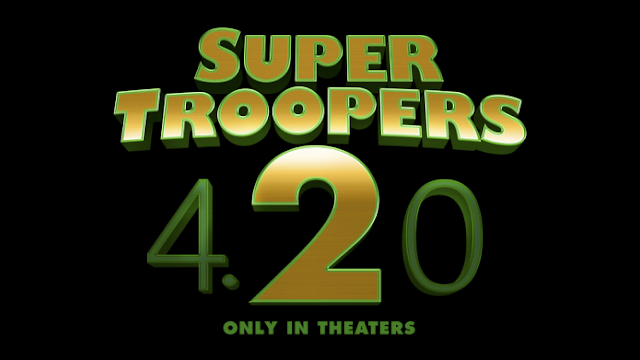 Read Mind on Movies review of Super Troopers 2. Everyone's favorite cops are back (by popular demand) with the long anticipated follow up to the cult comedy classic: Super Troopers 2. When the United States and Canada get into a dispute about the location of the actual border, the Super Troopers - Mac, Thorny, Foster, Rabbit and Farva - are called in to set up a new Highway Patrol station in the contested area. Our heroes quickly revert to their own brand of unconventional police work. 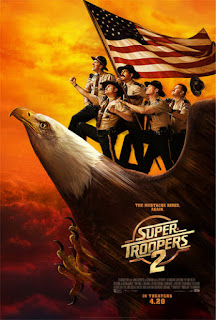