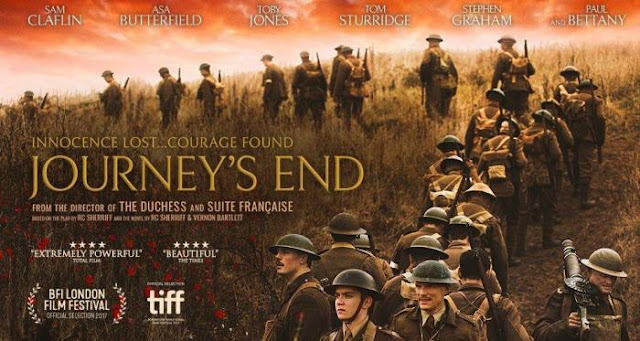 Read Mind on Movies review of Journey's End. With a German offensive imminently approaching, the officers and their cook use food and the memories of their lives before the war to distract themselves, while Stanhope soaks his fear in whisky, unable to deal with the dre 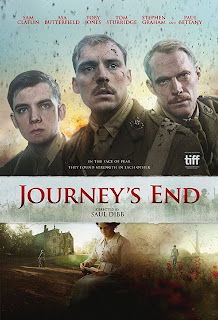