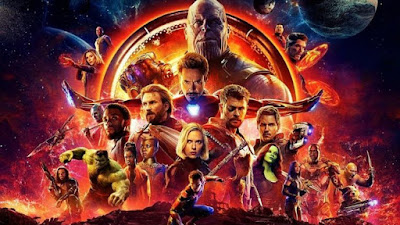 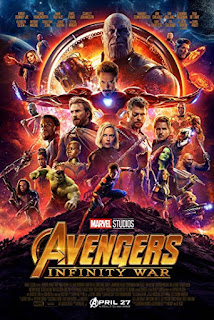 Avengers Infinity War is in theaters on April 27th, 2018.