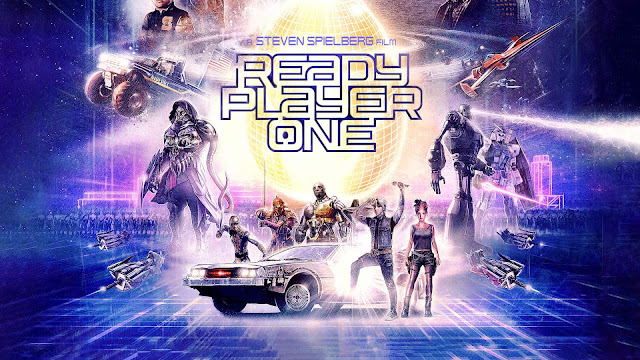 Read Mind on Movies review of Ready Player One. The film is set in 2045, with the real world on the brink of chaos and collapse. But people have found salvation in the OASIS, an immersive virtual universe where you can go anywhere, do anything, be anyone. The OASIS was created by the brilliant and eccentric James Halliday (Mark Rylance). When Halliday died, he left his immense fortune, and total control of the OASIS, to the first person to win three keys, unlocking the door to a digital Easter egg he hid somewhere in his seemingly infinite creation. His challenge launched a game that gripped the entire world, but after five years the scoreboard remained tauntingly empty...until now. 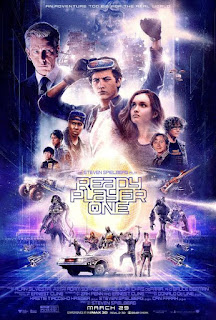