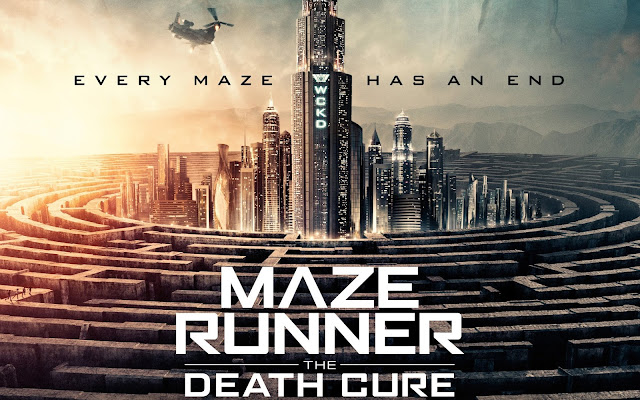 Read Mind on Movies review of Maze Runner: The Death Cure. Are you ready for the final movie? Young hero Thomas embarks on a mission to find a cure for a deadly disease known as the "Flare". 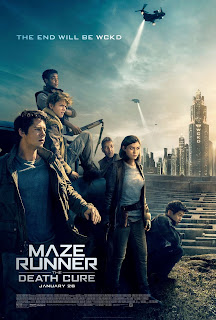