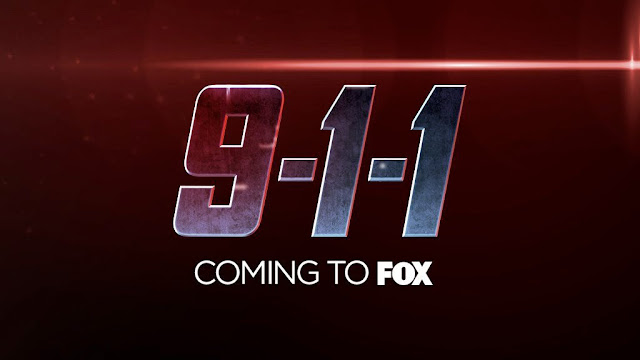 Do you want to see 9-1-1 before it is on TV? Learn how you can see an Advance Screening to see it before anyone else. 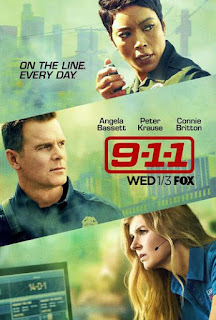