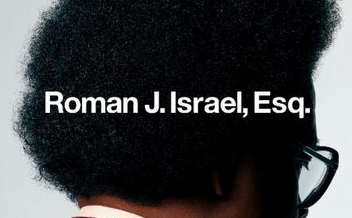 Read Mind on Movies review of ROMAN J. ISRAEL ESQ. Roman J. Israel is an idealistic, introverted attorney who has worked for years behind the scenes. But when his circumstances suddenly change, he lands at a cutthroat firm, working for a ruthless attorney and discovers a case that tests his mettle.
By: Billy Joynt | November 22, 2017 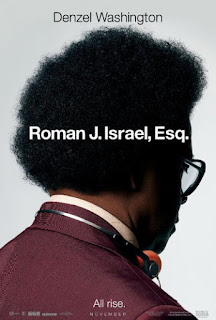