Read Mind on Movies review of MARJORIE PRIME. Eighty-six-year-old Marjorie spends her days with a computerized version of her deceased husband, a holographic “Prime” who summons up memories of their life together, relying on information gathered from Marjorie’s daughter and son-in-law. With the passage of time, the family’s shared history shifts under the pressure of these interactions. Characters reach out, draw closer and lose one another – redefining memories while building new bonds of sorrow, love and hope. 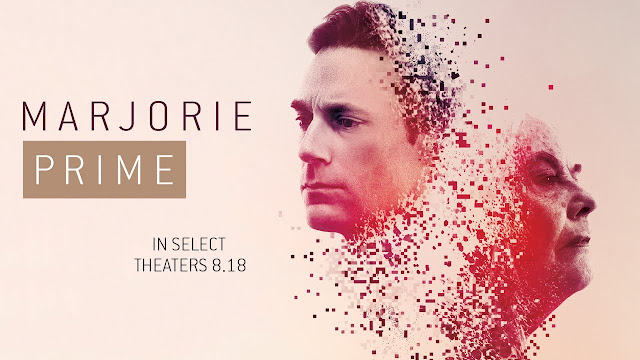 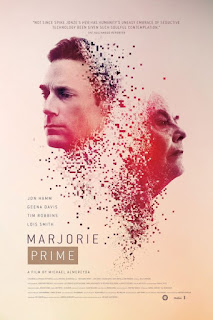