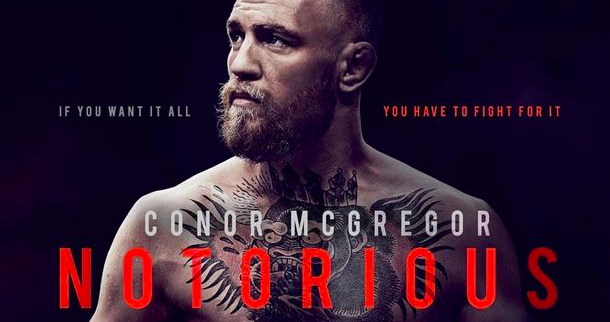 Read Mind on Movies review of CONOR McGREGOR:NOTORIOUS. CONOR McGREGOR: NOTORIOUS is the only official account of Conor’s unbelievable journey from the very beginning of his career to the very top. For one night only, this unmissable film will be presented in theaters alongside a totally exclusive interview with Conor himself, captured live at the film’s world premiere in Dublin. 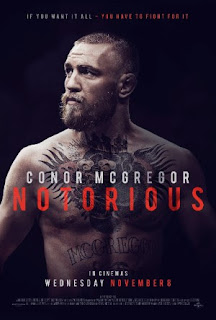