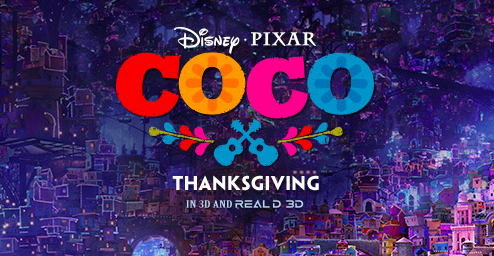 Enter for your chance to win passes for two to a special 3D Advance Screening of COCO! 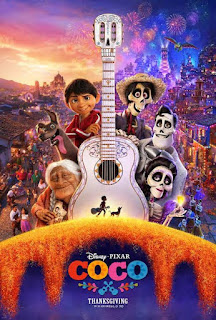