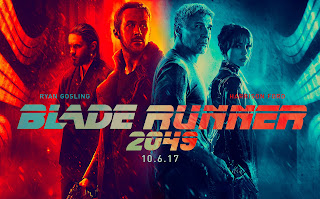 Read Mind on Movies review of Blade Runner 2049, in theaters October 6th. How does this one compare to the other Blade Runner. We are glad Harrison Ford is back. 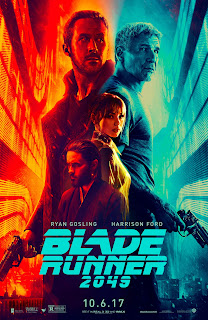