The Trip to Spain - Review 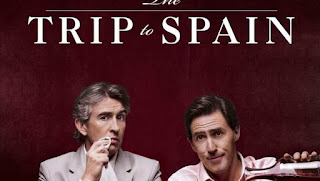 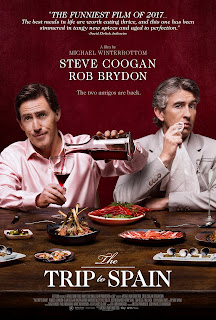