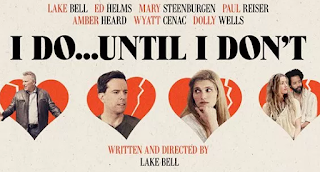 Read Mind on Movies review of I DO... UNTIL I DON'T, in theaters September 1st. Great Cast...Weak Story 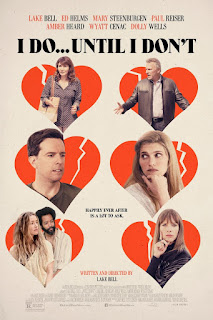