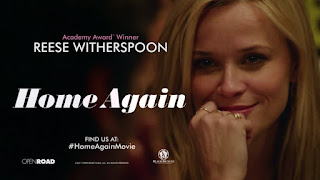 Read Mind on Movies review of Home Again, starring Reese Witherspoon. Talk about a desperate mommy, there is way too much unbelievable parts in this movie. 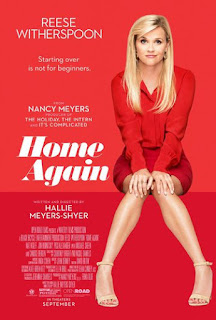