Read Mind on Movies review of STEP, in theaters August 18th, 2017. This is one documentary you don't want to miss. 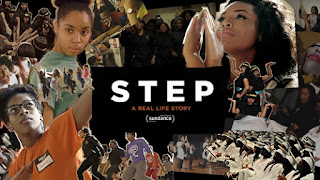 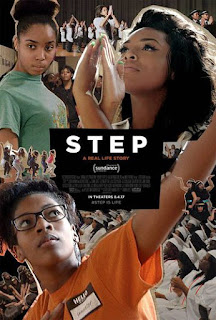