Mind on Movies is very excited to announce that we are working with Fathom Events on THE MET summer series to offer you an admit two pass to the show Macbeth on June 28th, 2017 at 7pm. 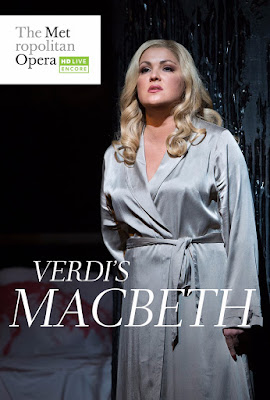