Is there really another need for a Rings Movie? 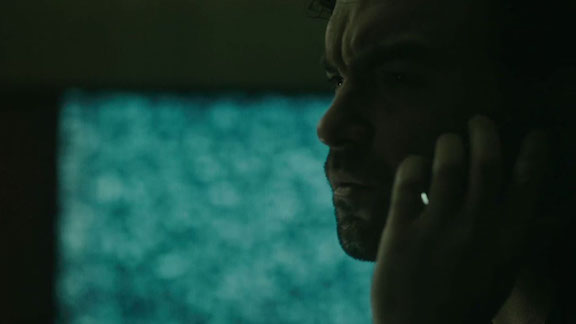 Do we really need another Rings movie? The answer is no, but it could be a yes... I guess. The movie didn't have any ties to the original movie, and what I mean by that is you didn't have to see the first two movies to know what was going on in the movie. They did a good job explaining the concept of the movie to an audience who may have not seen the second movie, which was released in 2005.

Disclaimer: I went into this movie without having seen any of the other 'Rings' Movies. That being said, don't get too upset when I don't point out something from another film, as I did not see it to know what the meaning behind it was.

Heres a little known fact, Rings was suppose to be released November of 2015. The studio, Paramount, had several delays. The film is just finally released February 2017, almost three years after shooting occurred.

If your into a movie with a few, and I mean few, jump scenes, you may want to venture out and see this movie. Maybe see this on Valentines Day weekend. That way you can cuddle with your plus one over the fact of how this movie will tempt your nerves at times.