Directed by Bill Condon, “Beauty and the Beast” brings the story and characters audiences know and love to life in a stunning, cinematic event. 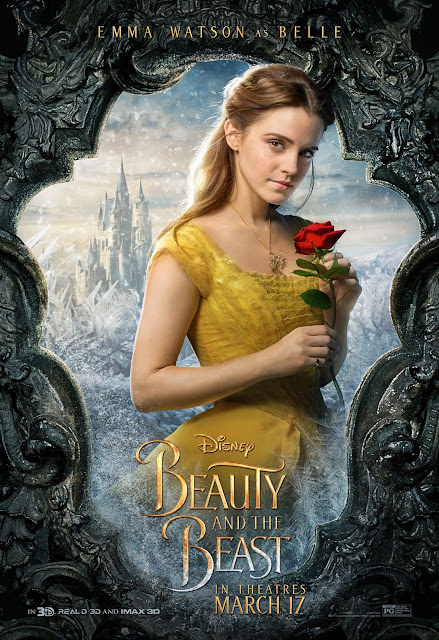 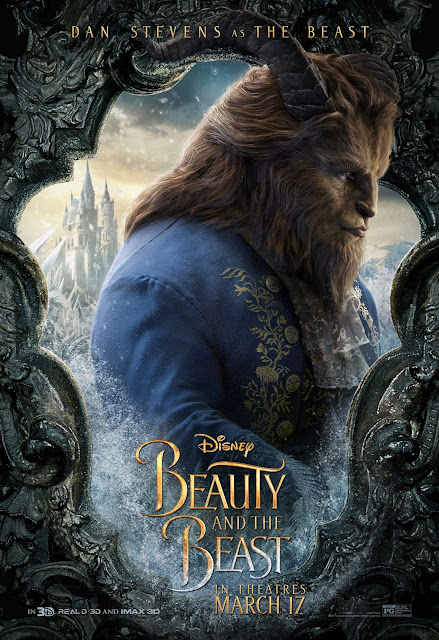 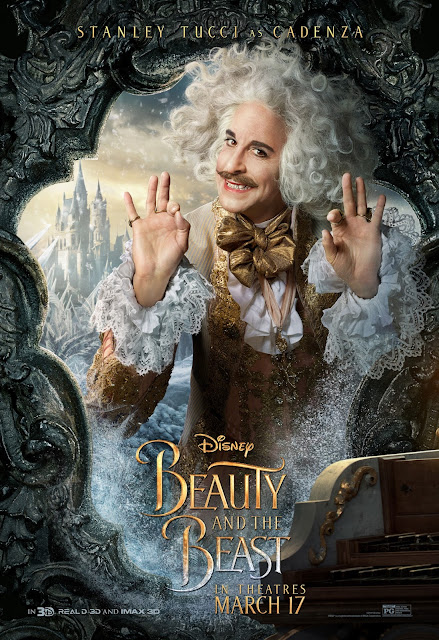 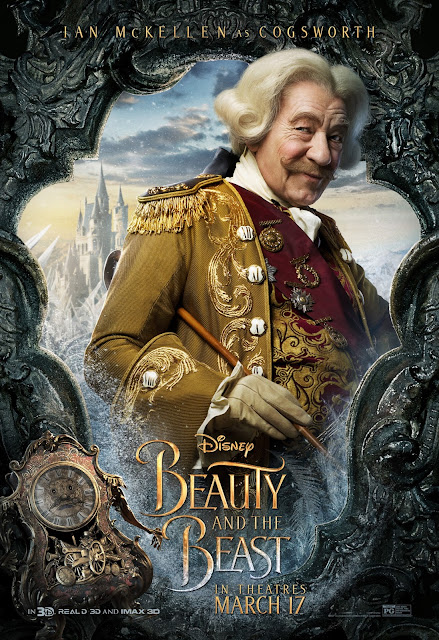 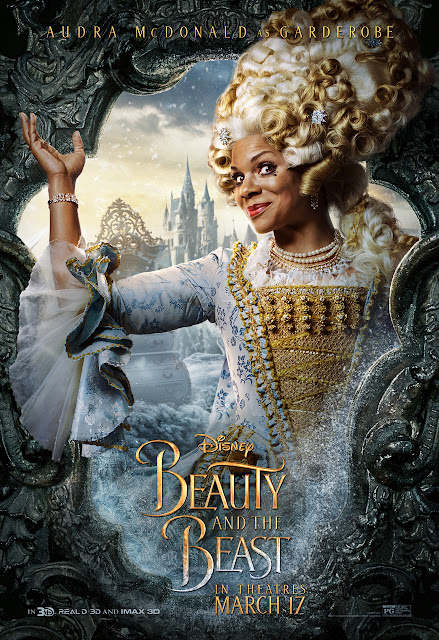 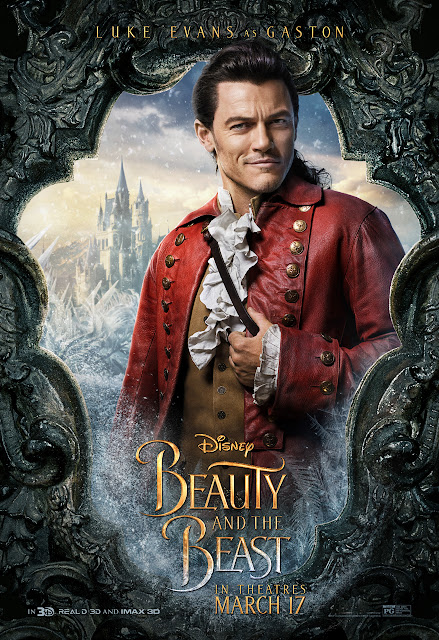 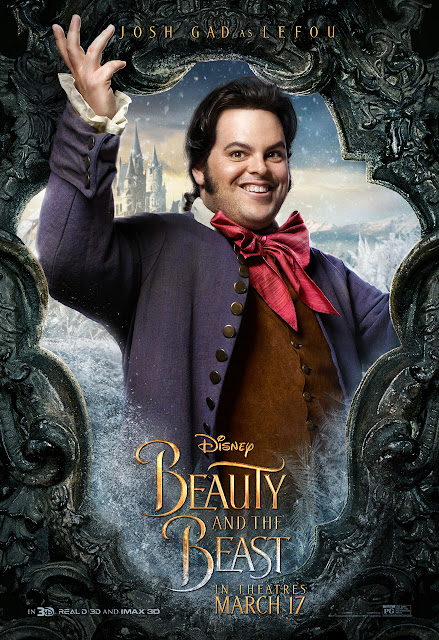 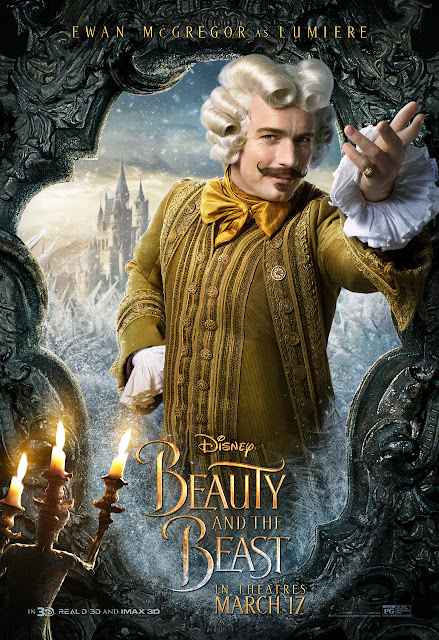 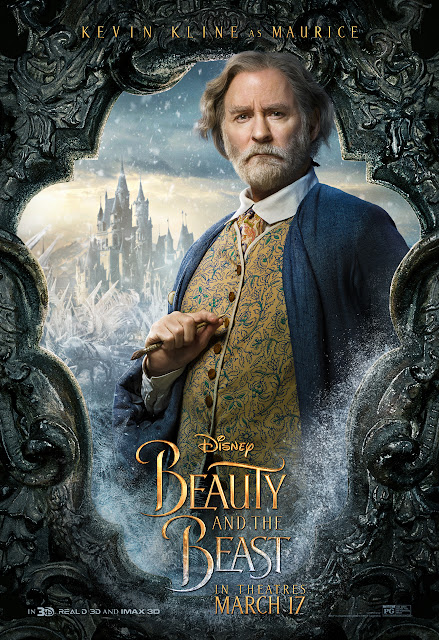 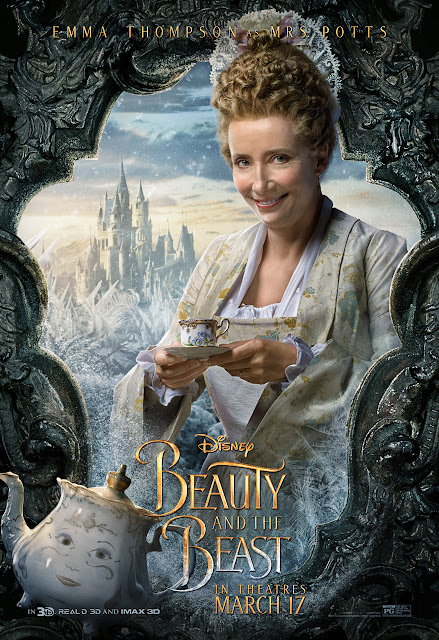 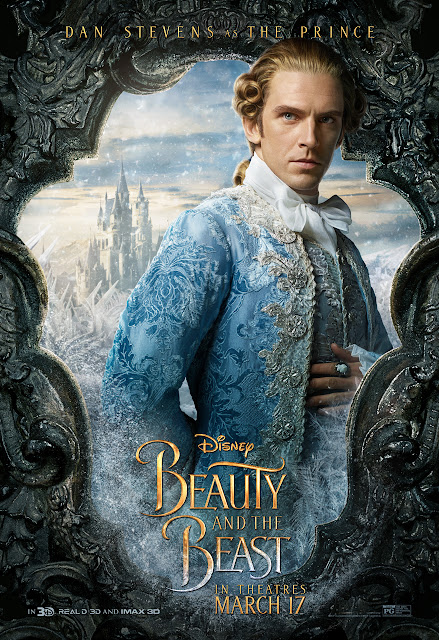 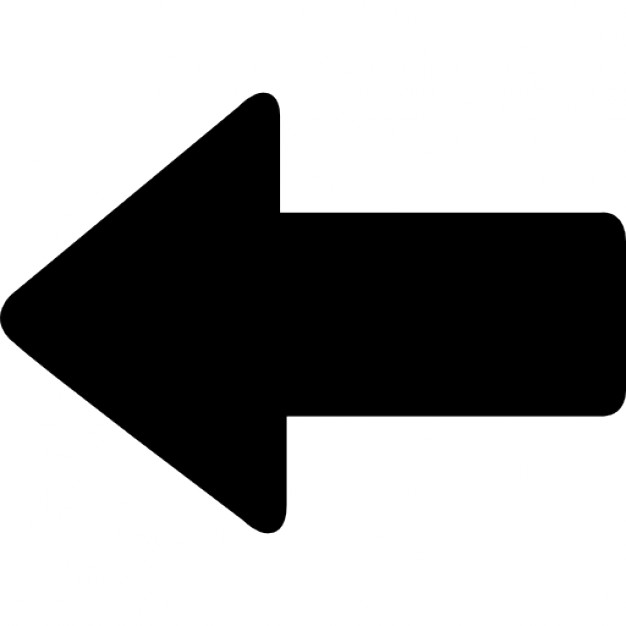 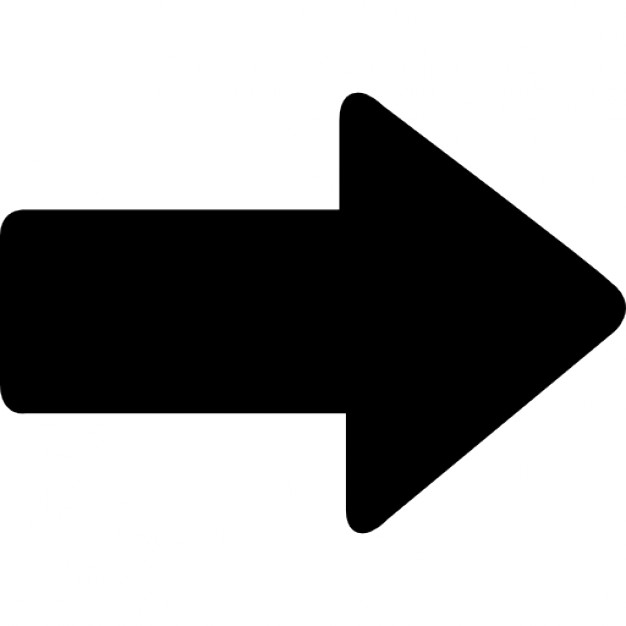