Can they really remake a classic with all female leads? 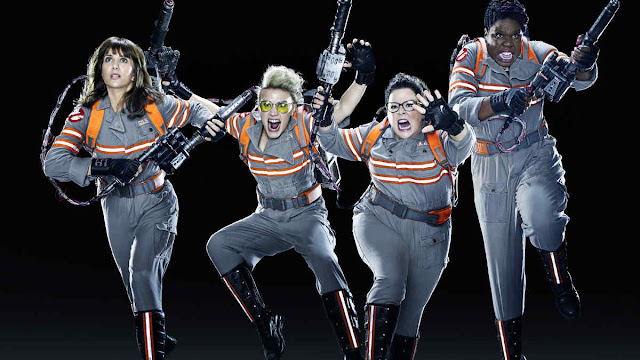 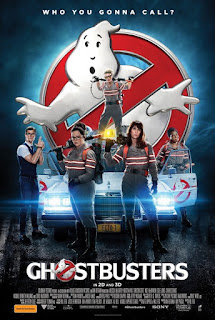 The idea of this movie sounds like it might be totally crazy, but don't knock it until you see it. A all female version of Ghostbusters is a idea that can be good if done right. This version isn't as bad as the crowd is claiming it might be. Maybe with everyone lowering there expectations this movie ends up being pretty good.

The new four Ghostbusters are now all women including Kristen Wiig, Melissa McCarthy, Kate McKinnon, and Leslie Jones. So it is pretty much an all Saturday Night Live cast. You might expect yourself to be rolling over laughing all night long during the movie, but they decided to add a more serious tone.

The good thing about this movie is they decided to restart the movie. Acting like the previous Ghostbusters never happen, this movie is all on its on. Think of a new casting as a superhero in a movie. Keep your eyes open for cameos from the original cast.

Make sure you stay through the credits for a bonus scene.


I felt like this wasn't as funny as it could have been. Chris Hemsworth character was the funniest person in the movie, which was a good thing, but I felt with this all star SNL cast, All four ladies should have been the funniest.