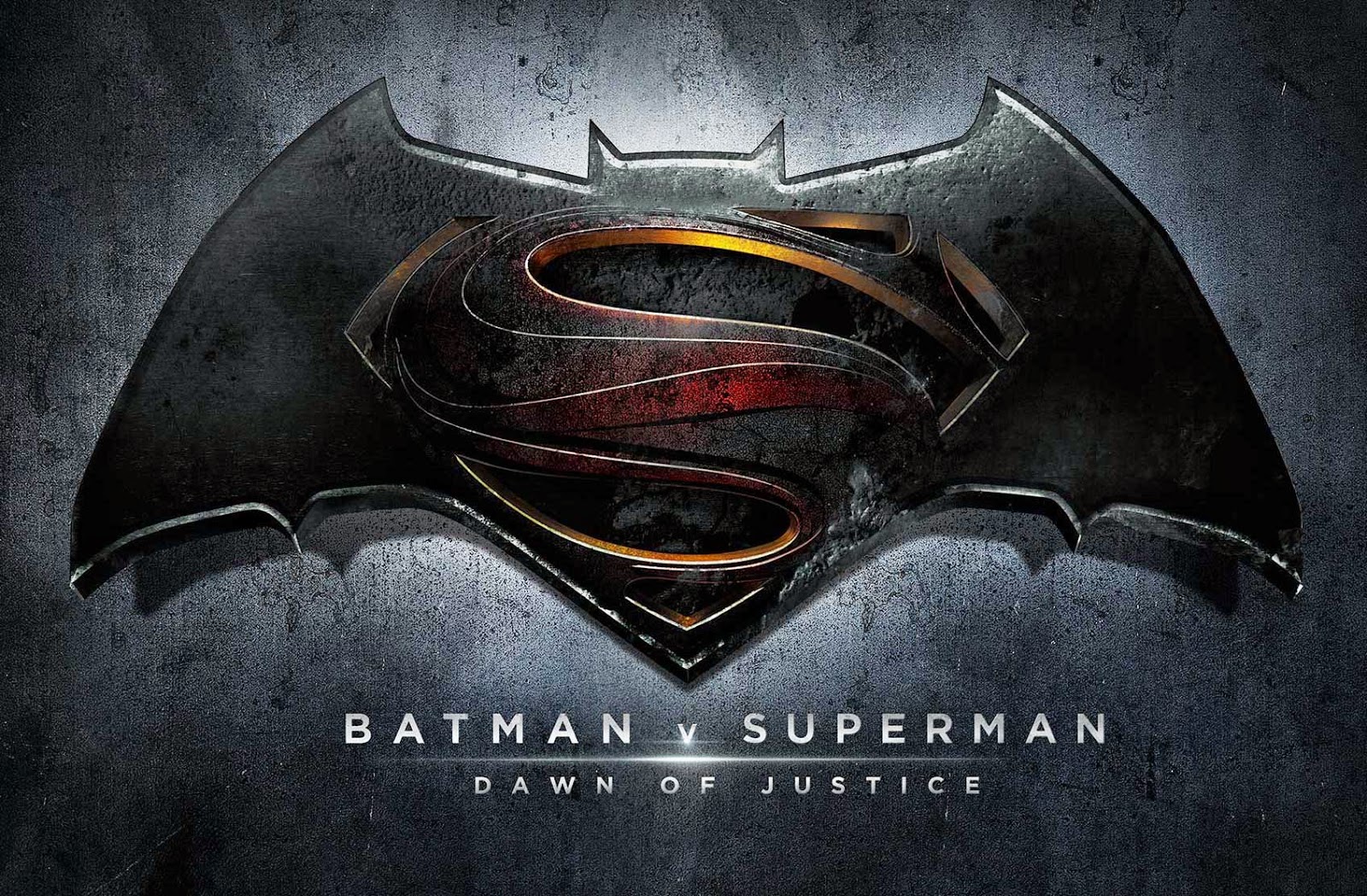 So much buzz has been surrounding the sequel to Man of Steel titled Batman v Superman: Dawn of Justice directed by Zack Snyder. It is sure to be this summer’s movie blockbuster bringing two of DC Comic’s biggest heavyweights to the big screen. Well it’s no secret that production has already started and the primary locations are based in Michigan. Said to be the most expensive movie shot in Michigan to date with a budget of $131 million according to the Michigan film office.

But the controversy surrounding this movie is not its choice of location but the choice of cast. When it was announced that Ben Affleck was cast to play the role of Batman the internet almost self-destructed with the protest of fans. Most cited the reason as Ben’s failure to portray a convincing Daredevil and led to the creation of memes such as…. 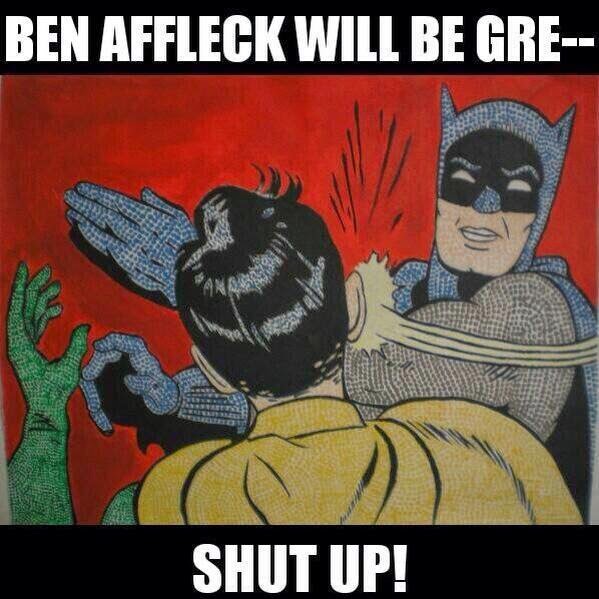 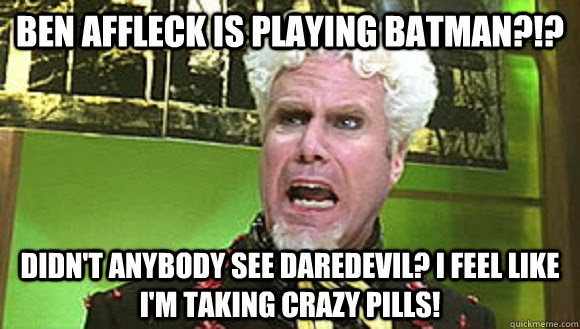 But now there are new names on the fans removal list Gal Gadot (Fast & Furious Franchise) and Jesse Eisenberg (Zombieland, Now You See Me) have been cast as Wonder Woman and Lex Luthor respectively. And almost immediately online petitions to have them replaced sprung up just as with Affleck. Critics claim that Gardot is too thin to play the Amazon-warrior and Eisenberg is too young and his physique is not imposing enough as Superman’s nemesis. Snyder insist that since he is taking the characters in a new direction the cast will work and add a unique complexity. All of this remains to be seen when the movie is released on May 6, 2016.

Via MLive and The Guardian