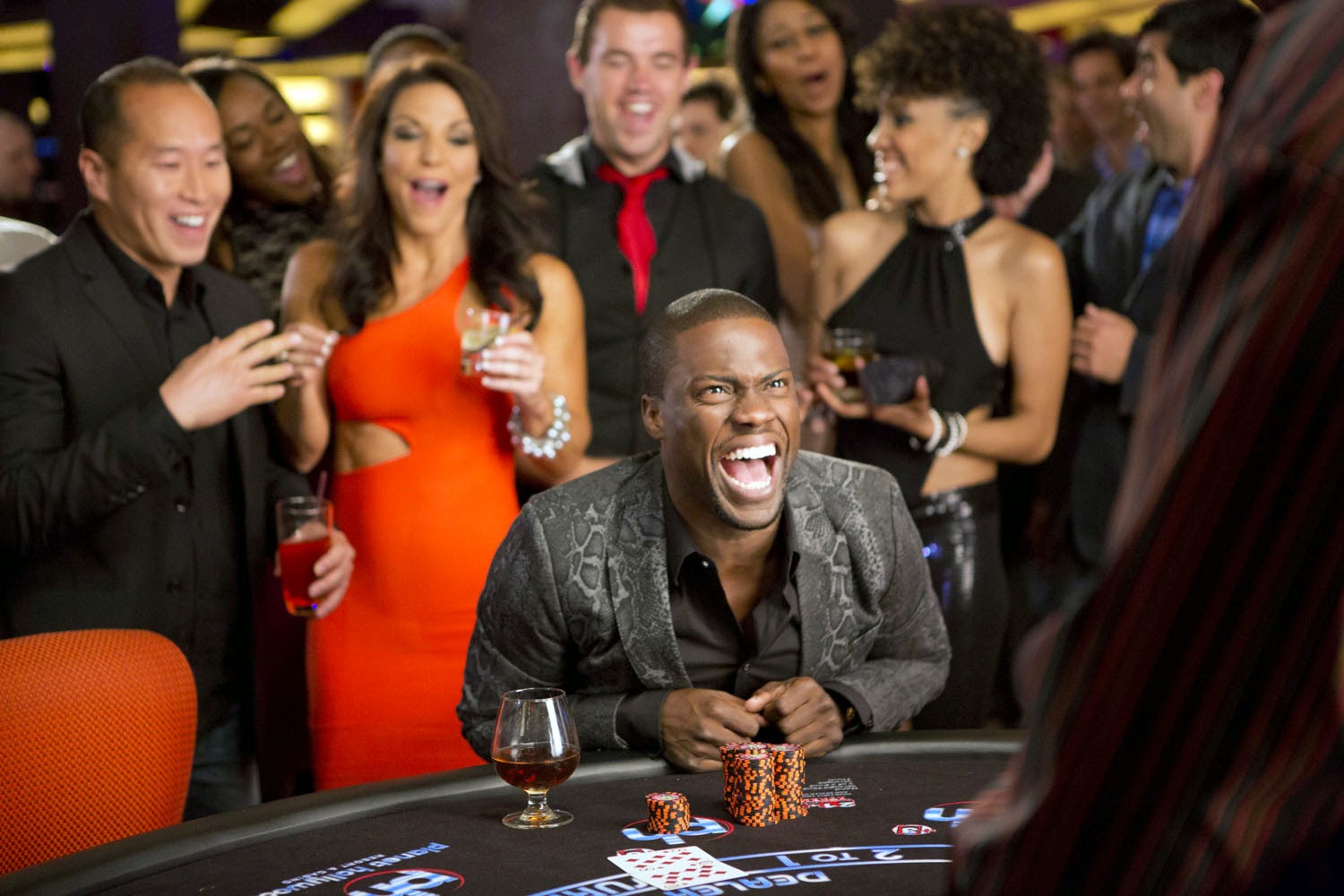 "Think Like a Man Too" is a comedy sequel to the 2012 hit Think Like a Man. The same couples are back reunited in Las Vegas. Caesars Palace is the backdrop for the wedding of single mom Candace (Regina Hall) and mama's boy Michael (Terrence J).

Kevin Hart as Cedric is the best man in charge of FUN! Kevin has a bigger role this movie. He is also the narrator. This can be good thing or a very bad thing depending on how much you like his form of comedy. A LITTLE Kevin Hart goes a long way. His funniest bit is early in the film as he dances in his underwear. Very much like Cruise did in Risky business.

Not to be missed. The girls dance and sing to the 1990 hit song Poison by Bell Biv Devoe. It's well done and funny. The rest of the soundtrack is Mary J. Blige.

Sequels don't always work. This has a few laughs but doesn't come close to the original.

Make sure you stay until after the credits are done. There is a special scene. 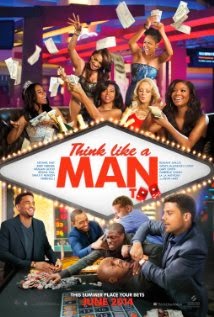 
It was the relationships and friendship between the men and women that worked in the first film. By separating them it is not as charming or funny. The movie is at it's best when the two groups come back together in the big strip club . The song, the brawl, everyone off to jail. Make sure to watch for the blackjack dealer. That's comic George Wallace.