Draft Day with an R rating.


Maybe Draft Day would have been less boring with the R rating. 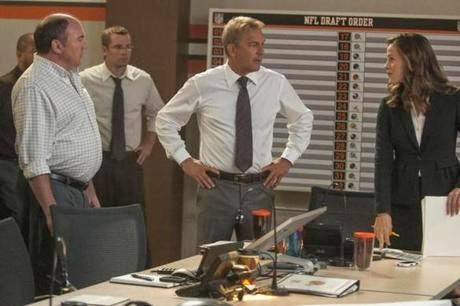 Draft Day, which was just released this past weekend, April 11th, was originally rated R. After lots of reviews making Draft Day sound boring and not "good" Maybe you would have liked it better with an R rating.