Truth Behind Need for Speed

Here's the truth behind somethings in the Need for Speed Movie 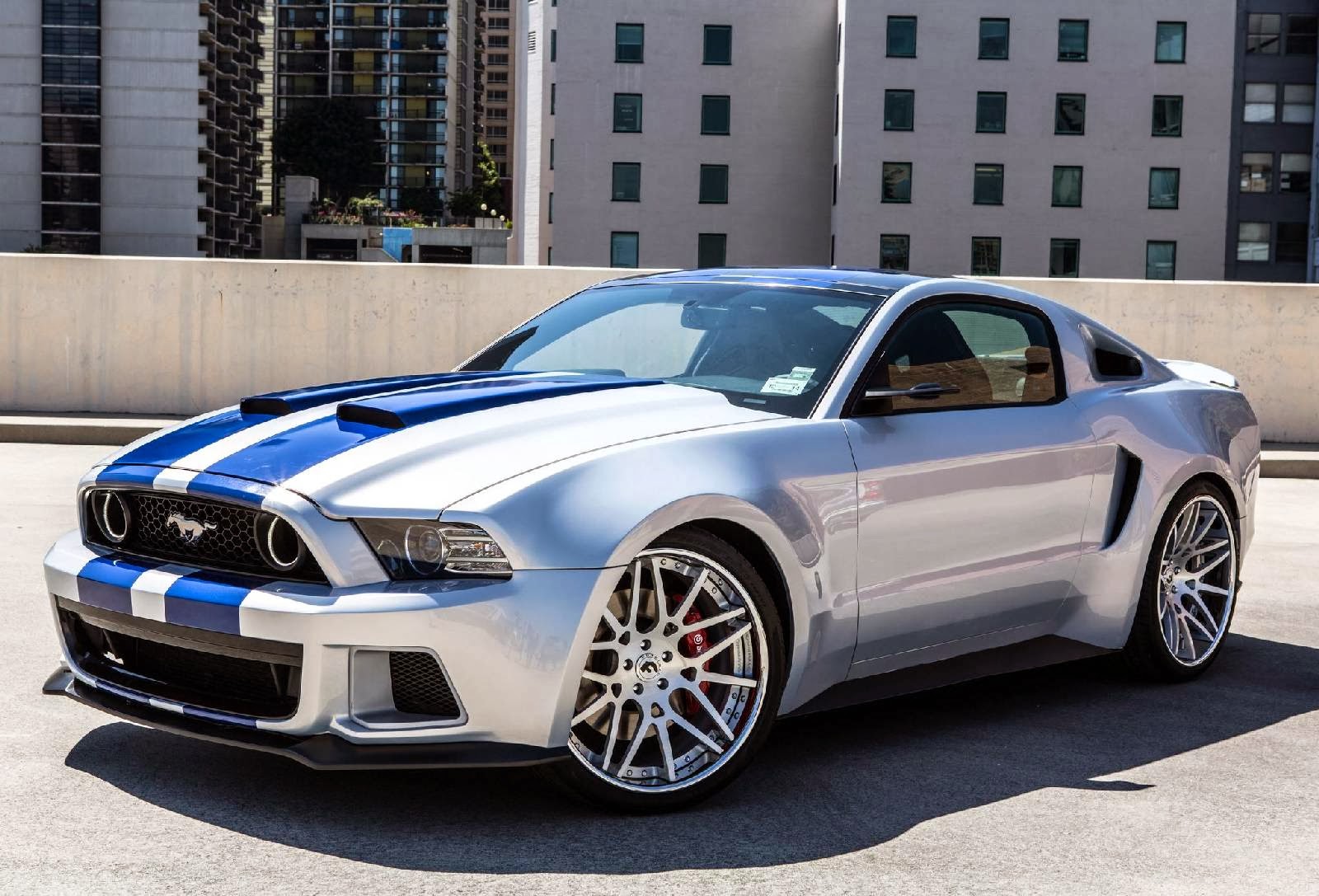 Need for Speed is released in theaters tomorrow, March 14th. Now while your watching the movie you may come across somethings that will shock you. A question you will ask yourself is how could they destroy all of these expensive cars? That is a great question, and the answer is...

A majority of the car stunts in the film were done using car shells.
The body shell for the Konigsegg, a $4.6 million car, cost roughly $300,000.

Also something else is that the cast all took stunt driving lessons.
Here's a example..
In the scene where Toby returns to Little Pete's crashed car, Aaron Paul repeatedly skidded 15' short of his mark because he was afraid of hitting the director, who was filming the shot. Waugh told Paul to TRY to hit him. Waugh had someone holding his belt, and told him to pull him out of the way, but only if he was hit. Paul did the shot on the next take, coming within 2" of hitting the camera. In one continuous take, the Koenigsegg does a 4 wheel drift right up to the camera, with a closeup of Aaron Paul's face in the window, then Paul jumping out of the car. 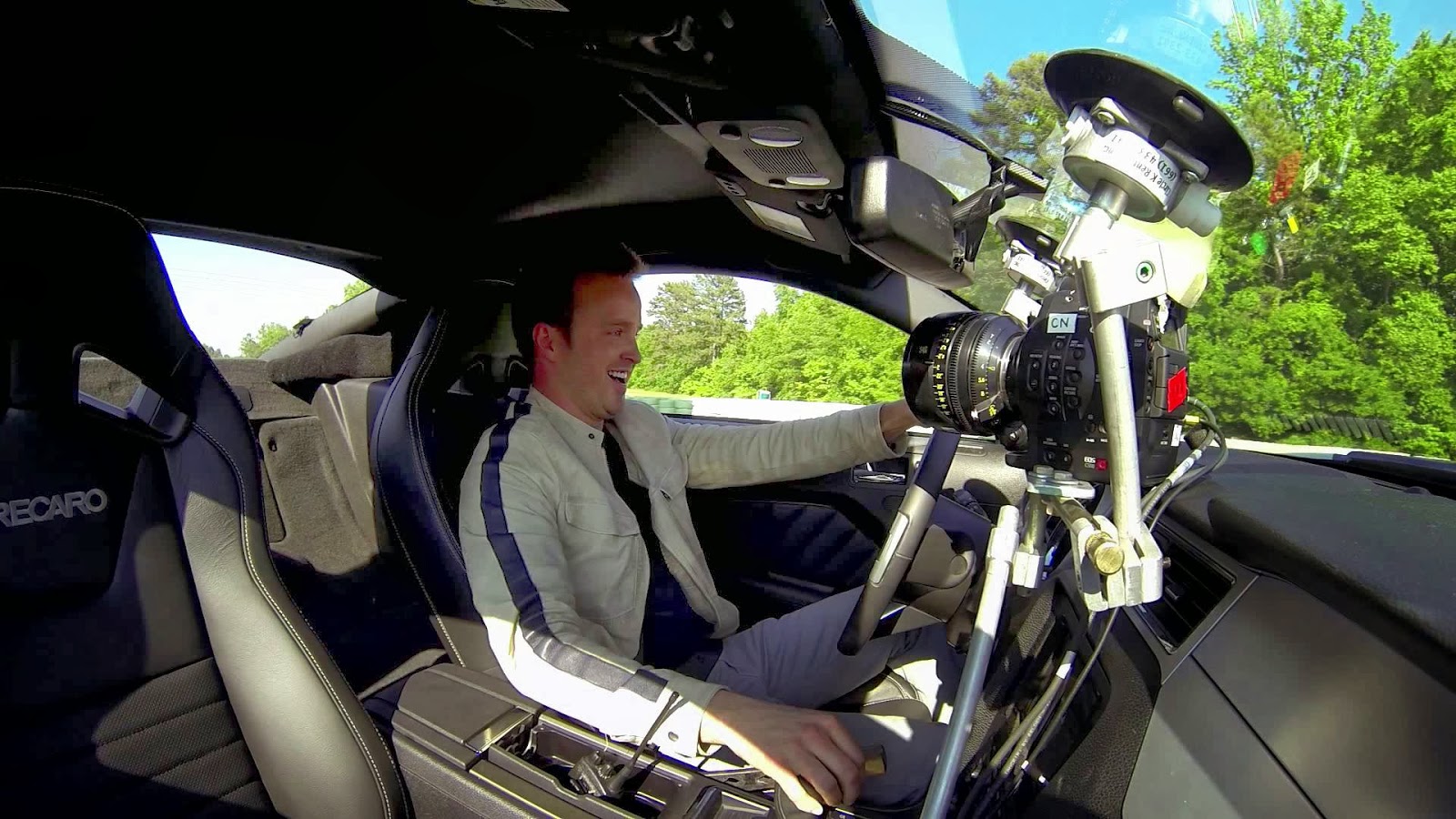