Can Need for Speed stack up against Fast and Furious? 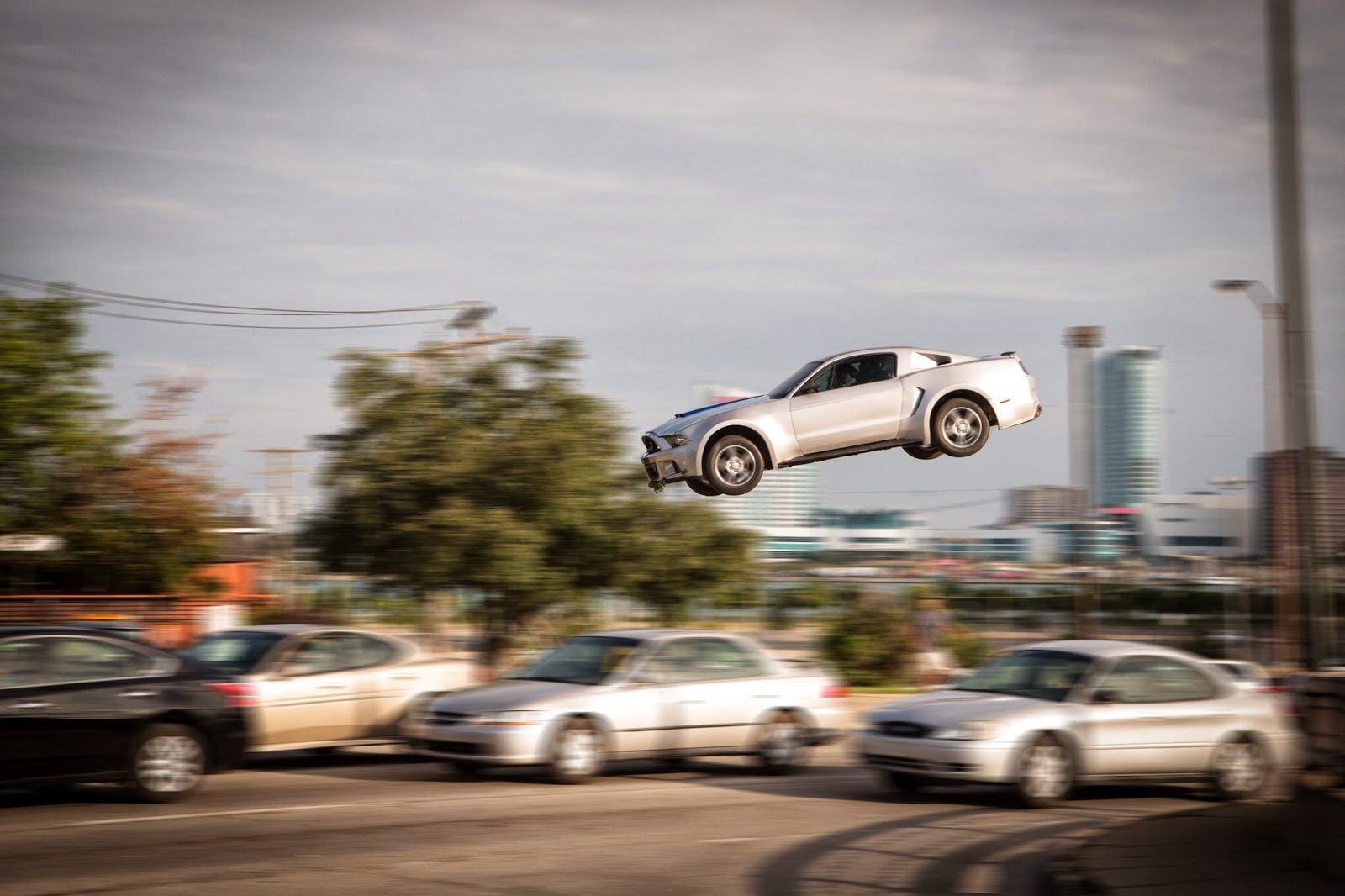 Now a lot of people will compare Aaron Paul to his Breaking Bad character, saying this is a worse performance then he has done in the past. That would be like comparing apples to grapes. Aaron Paul played the role he had perfectly. He knew how to be the good guy in the movie and make you feel for his character.

Michael Keaton was great in the movie as a added in filler. Some people will look at it and say they could have edited him out and save some time, however his character was important for the audience to have to bounce off of between all the action and racing in this movie.

Most of the stunts in the movie will make you on your seat. The scenes were amazing to see on the big screen, it makes you feel like they are really happening. There is a scene were Aaron Paul's character jumps the express way in Detroit with his car. It is a great jump scene in the movie. It makes you think that the car is flying and it is something that will make you start to drool as you just watch it in awe.

Make sure you stay after the credits for a little after scene, it is quite funny. 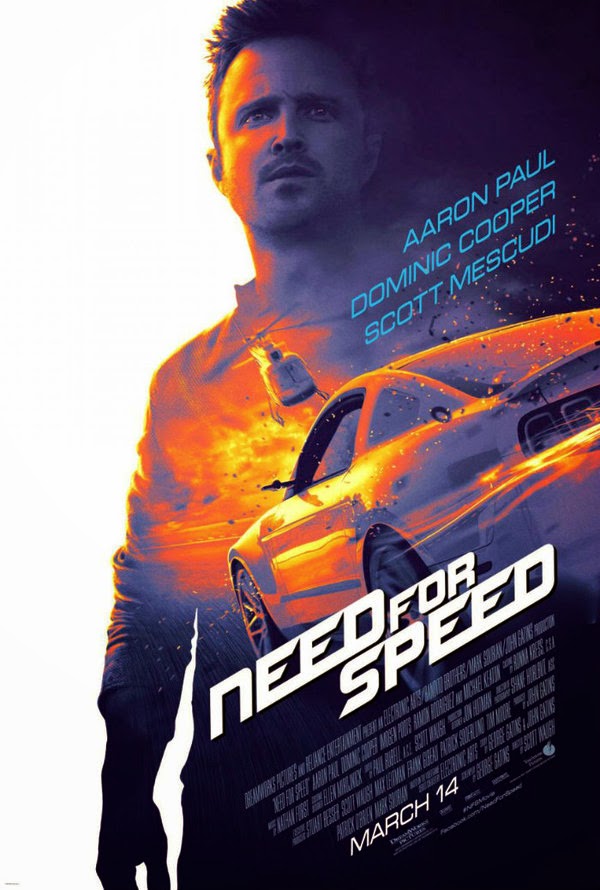 Of course adding more development between the characters would have just added more to the movie, but it is well the way it is right now. Now they should have had a more main stream cast. Really besides Aaron Paul, there were not popular actors in the movie. Adding more popular actors or even great cameos would have pulled in more audiences.