Gal Gadot will be Wonder Woman for three movies. 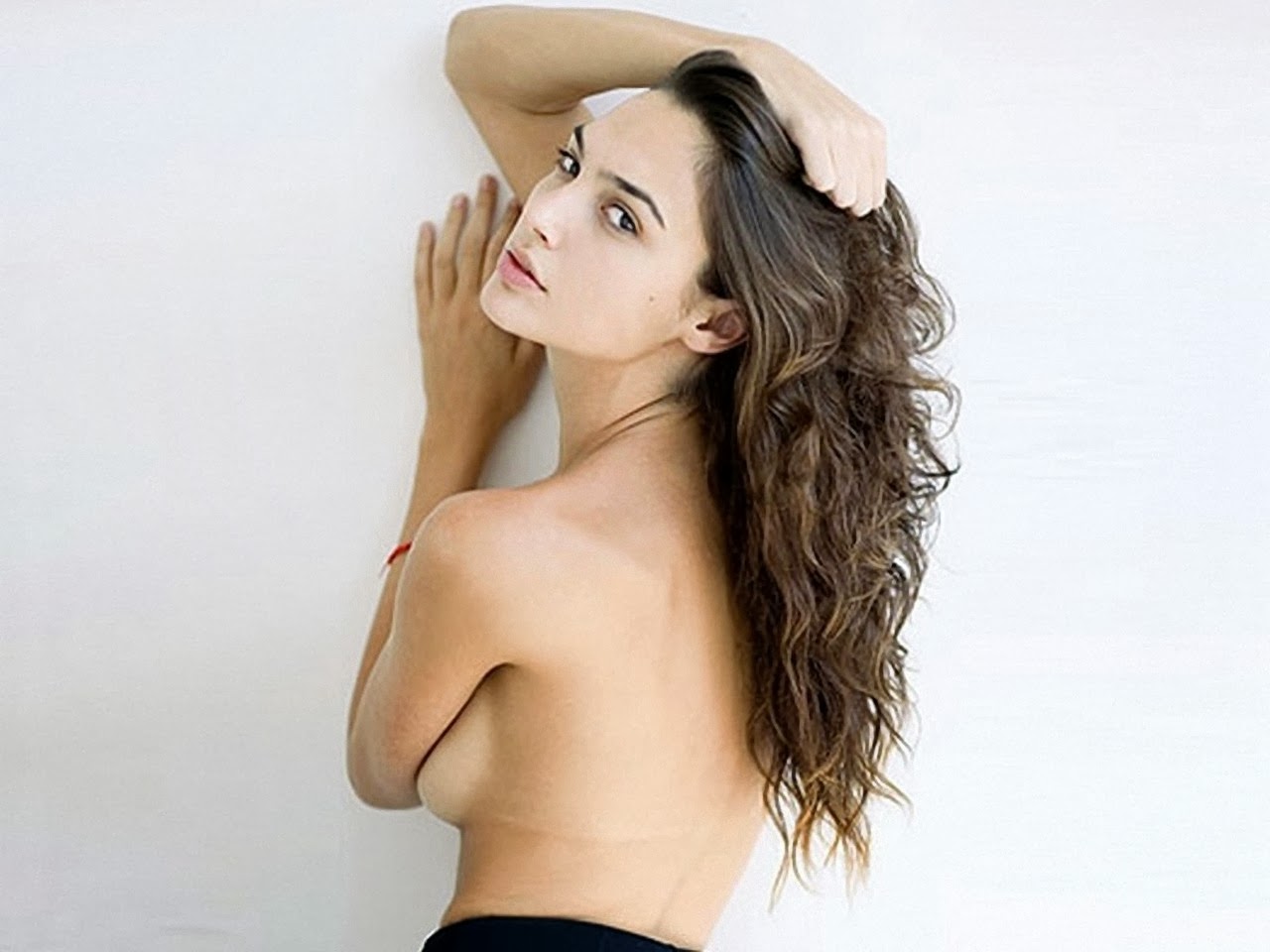 It was announced a few weeks ago that Gal Gadot, Israeli actress, was going to be in the new Batman vs. Superman, Man of Steel sequel.

Recently, Gal Gadot was on an entertainment show in Israel. Which is where she confirmed that she signed a 3 picture movie deal with Warner Brothers to be Wonder Woman. Gadot will be making $300,000 for her role as Wonder Woman in Batman vs. Superman. Also included was that Gadot is scheduled to start filming the Man of Steel sequel in May.