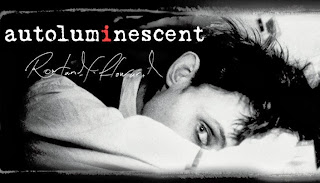 Synopsis: From myth to legend Rowland Howard appeared on the early Melbourne punk scene like a phantom out of Kafkaesque Prague or Bram Stoker’s Dracula. A beautifully gaunt and gothic aristocrat, the unique distinctive fury of his guitar style shot him directly into the imagination of a generation. He was impeccable, the austerity of his artistry embodied in his finely wrought form, his obscure tastes and his intelligently wry wit. He radiated a searing personal integrity that never seemed to tarnish. 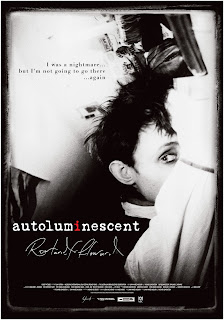 The free screening of Autoluminescent will take place at The Maple Theater in Bloomfield Hills, MI at 7:30pm on Tuesday, October 22nd.

Contest Rules: Only enter if you live in Michigan. Winners will be chosen at random and seating is on a 1st come 1st serve basis. Please arrive early, but there is no need to arrive crazy early. Winners will be notified on Monday October 21st. Enjoy the film if you win.