Why won't a southern theater show the new movie about civil rights? 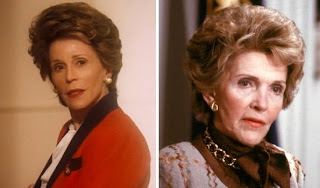 The new movie Lee Daniels' The Butler is in theaters and it is a movie about the civil rights movement in the 60s and around that time frame. One theater in the south is refusing to show the movie to it's movie patrons.

Ike Boutwell is the owner of Movie Palace and Showtime Cinemas, located in Elizabethtown, KY. Since he opened the theater in the late 1980s, Boutwell has never shown a movie involving Jane Fonda. Boutwell is a U.S. Marines Corps veteran of the Korean War who trained pilots during the Vietnam War. 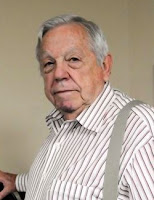 Fonda’s famous anti-Vietnam War statements and demonstrations caused Boutwell to view her as a traitor to America. He said no movie involving her will show in his theater as long as he’s in charge.

“I trained hundreds of pilots to fly, many of whom Ms. Fonda clapped and cheered as they were shot down,” he said. Boutwell said he has not heard any complaints about the policy.