Now You See Me Again.


A sequel to the hit magician heist Now You See Me. 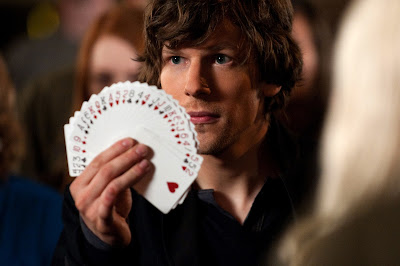 Now that people across seas has had a chance to see Now You See Me, which was released Memorial Day weekend here in America, it is a big hit.

Here in America Now You See Me has magically made $115.6 million. In the international market, not including China, Australia and Japan where it has not been released yet, has made $119.3 million at the box office to date.

CEO Jon Feltheimer told analysts Friday that production on the sequel is for 2014. Summit entertainment isn't indicating yet whether a screenwriter has been attached to the Now You See Me sequel.