Can Hugh Jackman bring up The Wolverine? 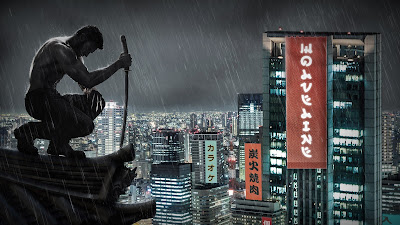 The Wolverine is everything you want it to be in a comic book movie. This movie will keep you involved in the whole movie and you will keep wanting more. Now it is over two hours long, but you won't even think that it is.

The first five minutes of this movie is inception. So don't get caught up looking for Leonardo DiCaprio. You will not find him anywhere near this film.

I do know that there was another Wolverine based movie called X-Men Origins: Wolverine. The great thing about this sequel is that it doesn't matter if you saw that movie or not, which means I am already happy with this movie. A good sequel should not ride on its first movie. It should be a movie on its own where you will understand everything going on without seeing the first one. The Wolverine does this.

The movie is taking place in Japan, this is not a bad thing, but of course they speak Japanese. You should not have to read a movie instead of watching it, but you will have to for some parts of the movie. The director must have cut the sup-titles position because sometimes the actors where speaking Japanese while there was not sup-titles on the screen, so pay attention.

I would see this one in the 3D. The affects during the fight scenes and the attacks are great. It will be worth it for the upgrade.
Make sure you stay after for an end credit scene. It's worth it. 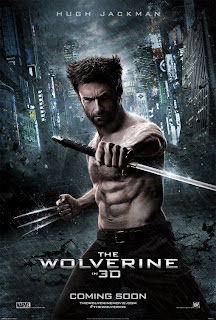 Well there were no cameo's in this movie. They should have put one of the other members of the X-Men in the film just as a short.Some of the scenes did drag on just a bit. They needed to cut some of them just a bit to shorten this movie.