Despicable Me 2 is being released tomorrow, July 3rd, and we wanted to share somethings for you to know when you watch the movie. Some you will need to watch for, others won't make any sense. 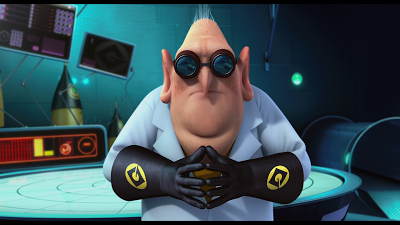 Dr. Nefario's Picture - At Dr. Nefario's work station, a pinned up photo of him on a beach can be seen, which was also Gru's background for him on his cell phone in the first film. 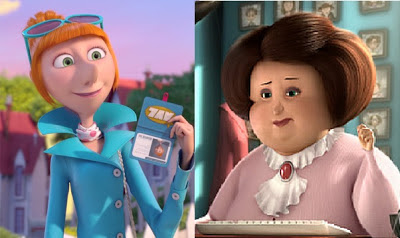 Kristen Wiig - In the first Despicable Me movie Kristen is the voice to Miss. Hattie, but in this sequel she plays a different women altogether, Lucy, who is Gru's partner/love interest. 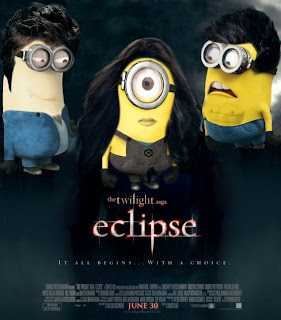 The Minions - The Minions make all the movies funny. Without them, it wouldn't be as funny.