Beverly Hills Cop will not be a TV show starring Axel Foley's son, who would be played by Brandon T. Jackson. But the good news is because of the TV show, it started people thinking of a new installment in the movie. 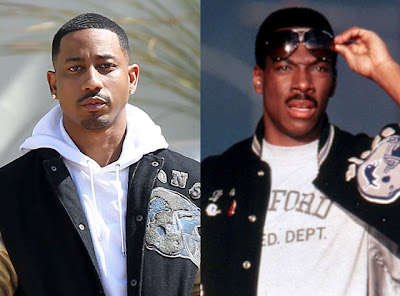 The studio was able to get Eddie Murphy to reprise his role as Axel Foley, and they’ve set Josh Appelbaum and Andre Nemec to write that script. The series grossed near $750 million collectively.

Some More Info:
The newest installment in the film franchise was fueled by the interest sparked by the Beverly Hills Cop pilot this past season. The project, written by Shawn Ryan and executive produced by Murphy and Ryan, ignited a bidding war before landing at CBS last fall where it went to a pilot starring Brandon T. Jackson as Axel’s son. Murphy reprised his role in a scene-stealing turn that had people talking. It showed that the character and Murphy’s portrayal are still pretty potent. The pilot was produced by Sony Pictures TV, with Paramount, as rights holder, coming on board after the pilot green light for what the company billed as its re-entry into television. 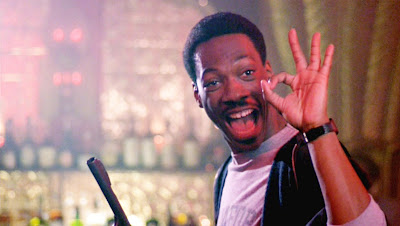