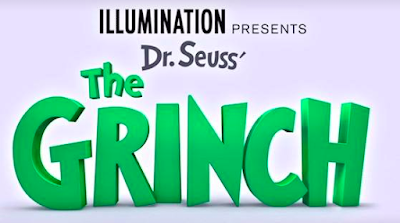 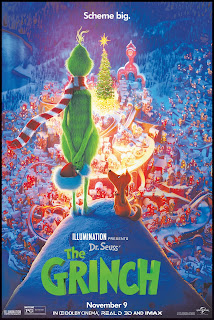 DR. SEUSS’ THE GRINCH is in theaters on November 9th, 2018.
Subscribe to: Posts (Atom)
Subscribe to Mind on Movies for Movie Screenings and Giveaways.