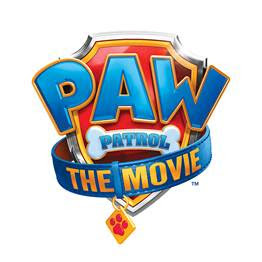 PAW PATROL: THE MOVIE is releasing in theaters and streaming on Paramount+ on August 20th and you can win a 2-month free subscription of Paramount+ to watch it at home!