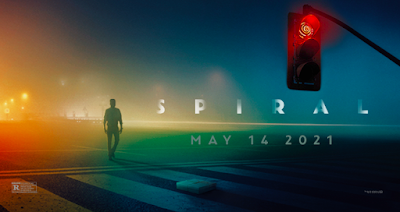 Enter for a chance to win an Atom Ticket Code for Lionsgate’s 'Spiral', the terrifying new chapter from the book of Saw. 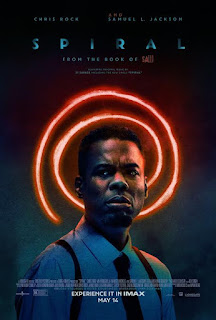