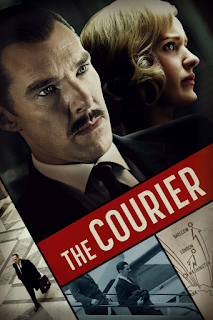 The Cold War espionage thriller will be coming to homes everywhere when 'The Courier' arrives on April 16, 2021, on Premium Video on Demand.