The Eccentric 'French Exit' May Leave Some Audiences To Follow Suit 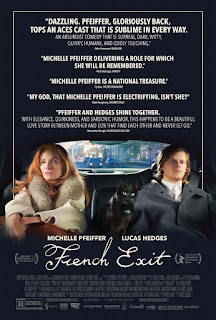 'French Exit' is in Theaters on April 2nd, 2021. In this nuanced yet monotone adaptation of Patrick deWitt’s quirky novel, a lavish, yet insolvent mother moves to Paris with her son and cat embodied by her dead husband. They keep to themselves but are quick to spark surprisingly intimate conversations with unexpected strangers, be it the homeless man in Central Park or a fortune teller on a cruise ship.

It’s fun to experience the luxurious clothing and settings hundreds of thousands of euros can buy and it’s a world that Michelle Pfeiffer thrives in. Even in a story that doesn’t go very far, she commands your attention from the very beginning. Her unapologetic drama- uttering “I’m going to die” after carrying a bike up the stairs- and satiric delivery of constant zingers make her recent Golden Globe nomination well deserved.

With a remaining cast list that is sure to turn heads, Valerie Mahaffey gives the most animated performance as the nosey Madame Reynard. Lucas Hedges, oddly starring in his second opulent boat film in a year, and Imogen Poots feel restrained in their odd, disjointed love story.

While this is a film many may ultimately be confused by or feel doesn’t amount to a grander result, its bizarre content makes it intriguing enough to be modestly and enjoyably consumed. 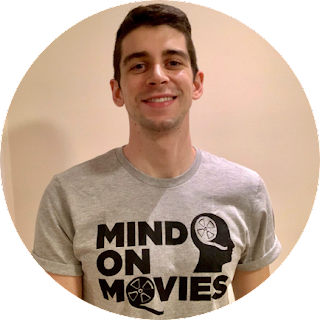