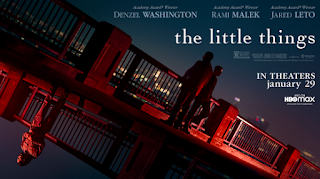 Enter to win Fandango Codes to watch 'The Little Things' in a Theater near you! 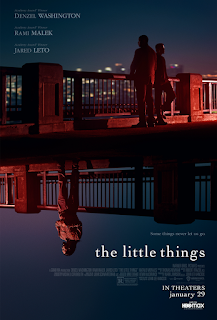