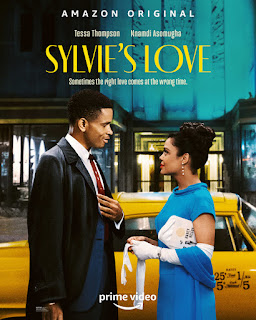 Do you want to see SYLVIE'S LOVE before anyone else? Learn how you can attend a Drive In Screening!