'After Class' brings a dose of depression - Joanna's Review 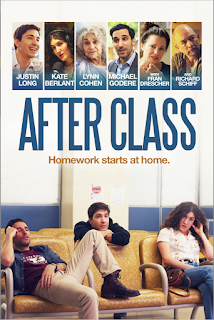 Read Joanna's review of After Class. After Class follows a New York City professor (Long) as he spends a week reconnecting with his family while defending his reputation over controversial behavior at his college.