Do not miss PaleyFest—the premier TV festival from the Paley Center where the hottest stars gather to delight fans with exclusive content and previews from upcoming episodes, and a Q&A with behind-the-scenes anecdotes and breaking news about their favorite shows. At the Dolby Theatre, Hollywood & Highland, March 15 to 24, 2019.

Mind on Movies is working with The Paley Center in Los Angeles on this year’s PaleyFest at the Dolby Theatre in Hollywood, and we want to extend a special offer to our audience to join the cast of today’s hottest shows. Below you will find discounted tickets for each panel below. 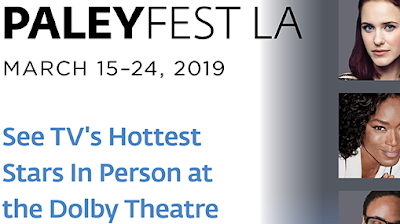 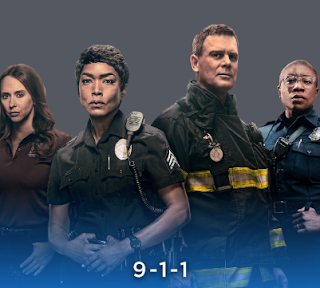 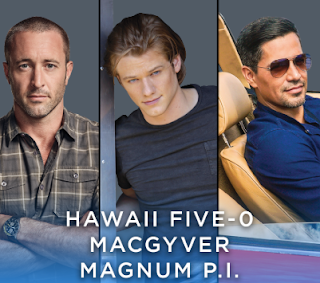 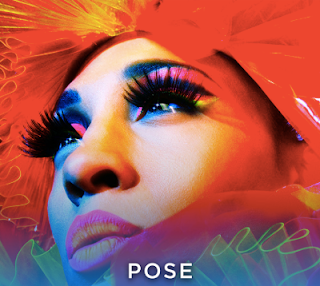 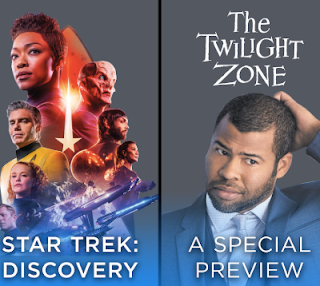