'The Upside' Hart and Cranston have chemistry - Jazzlynn's Review 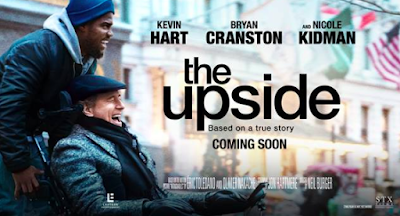 Read Jazzlynn's review of The Upside. Inspired by a true story, The Upside is a heartfelt comedy about a recently paroled ex-convict (Kevin Hart) who strikes up an unusual and unlikely friendship with a paralyzed billionaire (Bryan Cranston). Directed by Neil Burger and written by Jon Hartmere, The Upside is based on the hit 2011 French film The Intouchables. 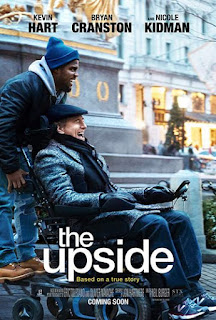 Kevin Hart is undoubtedly one of the funniest new era comedians, but how does he fare up when facing a more serious and heartfelt movie? Better than expected. The chemistry between Kevin Hart and Bryan Cranston was evident between the back and forth banter, and even during the more serious scenes of the movie. The scenes in which Hart had to take on a more serious tone seemed a little too “try hard" at times. He is a good actor in comedy, just not when he is trying to act like an ex-con attempting to build a relationship with his son.

Although the movie didn't dive too far deep into the feelings of people with disabilities, it did give us a glimpse. The movie showed us that, while not everything is in our control, what we can control should be up to us. It is our decision and no matter what, no one should be able to take that away from us.

In what could have been a very satisfying and rather great ending to this story, it just wasn't there. The movie seemed to dwell too much on less important scenes in the movie and that completely took time away from the ending that we wanted. It was more of a “interpret what you will" rather than “this is what you get”. To some fans I am sure that's just what they wanted, but to others the vagueness was underwhelming. Despite this, it is still a good movie to see for the comedy and some scenes alone. 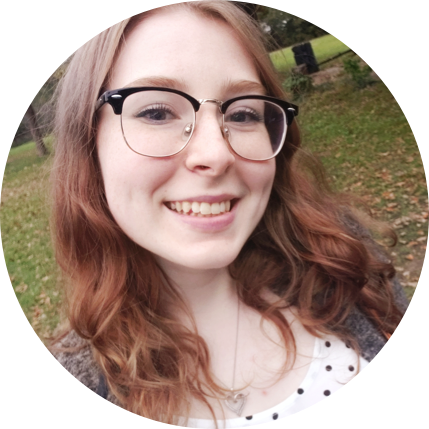