ONCE UPON A DEADPOOL Advance Screening Passes! 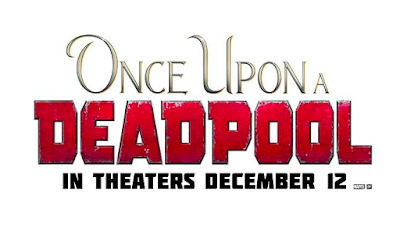 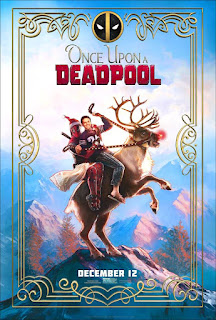